Parvez Khan was a noted action director of India. He had primarily worked in the Bollywood where he had shown his acumen in stunt scenes in many blockbusters movies. He died on 28th July, 2020 due to heart attack. 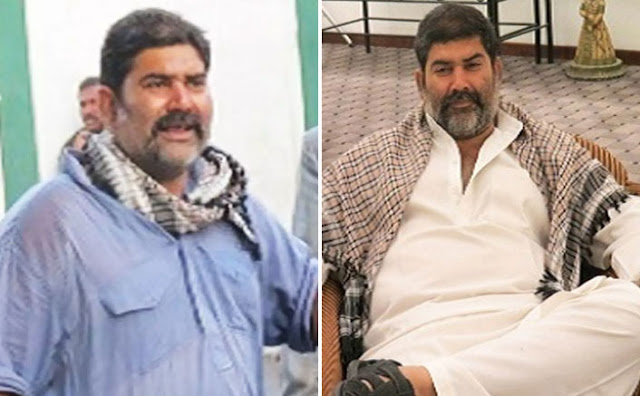 Initially, it was rumored that he died because of Covid-19, which has turned out to be fake. He had suffered a severe heart attack and was immediately rushed to the hospital where he was declared brought dead.

Parvez Khan was 55 years old. He was active as a stunt director since 1986. However, his major break had come with Akshay Kumar starrer Khiladi.

Apart from that, he had also worked in Baazigar (SRK) and Soldier (Bobby Deol).

He had started his independent venture since 2004 with RGV Ab Tak Chhappan. And, he had made a successful combination with the filmmaker Sriram Raghvan working with him in his almost all movies.

Badlapur and Agent Vinod were his last two successful films.

Parvez Khan was living with his family in Mumbai. He is survived by his wife, son and a granddaughter.

Popular posts from this blog