Ashutosh Bhakre was a promising Marathi entertainment industry personality. He died by committing suicide at his home at Nanded on 28th July. 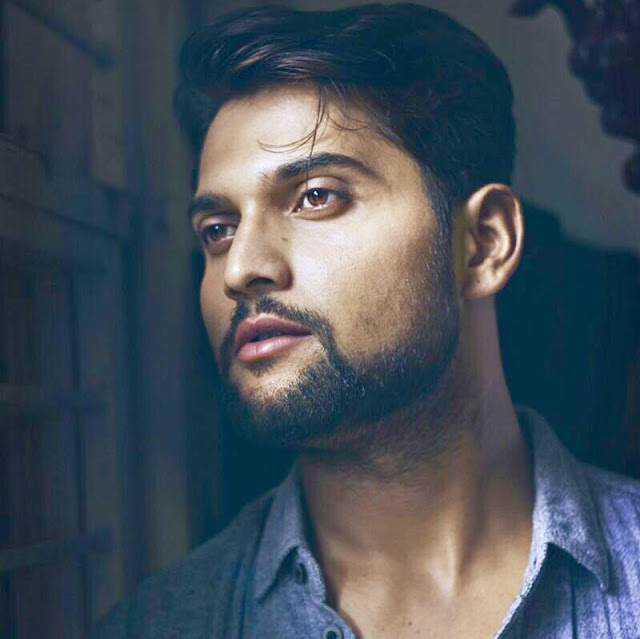 Ashutosh had worked in few Marathi movies and TV serials. However, he was not getting any offers from entertainment industry in recent times. The Covid – 19 induced lockdown had only aggravated his problem.

Ashutosh was born and brought up in Nanded. He was born on 11th August, 1988. He has completed schooling from Mahatma Phule High School, Nanded and then had taken admission in Indira Institute of Management, Pune. He has done Bachelor in Computer Applications (BCA).

Ashutosh started his journey in the entertainment world just after completing his graduation. Starting with theatre, he slowly made a mark for himself. His first Marathi movie named Bhakar. The movie made him a powerful film personality in Maharashtra. 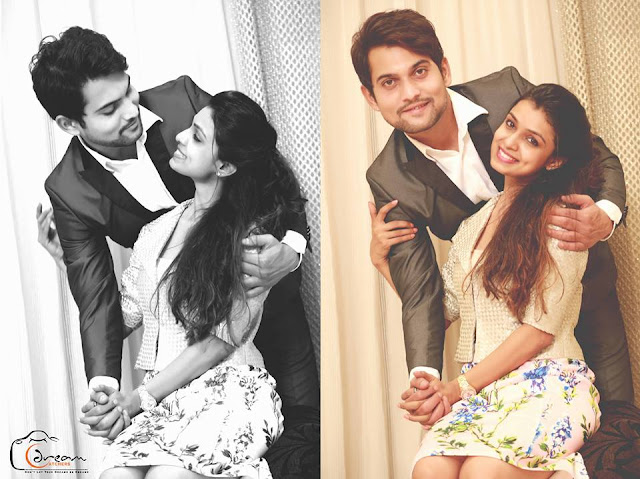 Ashutosh had married Mayuri Deshmukh in 2016. In fact, few days before ending his life, he had celebrated the fourth marriage anniversary with Mayuri and other family members at his home.

The police has not given any reason behind suicide. The family is also mum and has not pinned blame on anyone. It is believed that Ashutosh was taking medicines for depression. 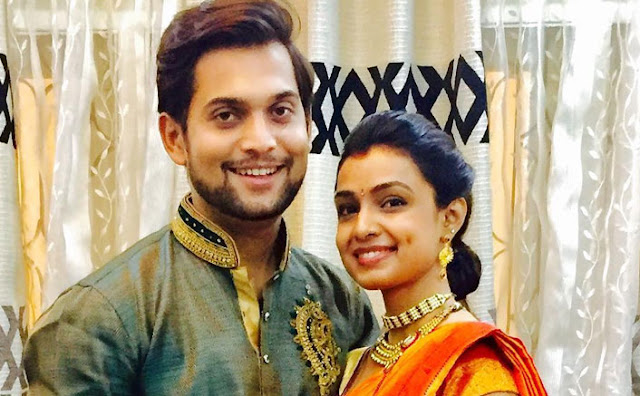 Before committing suicide, Ashutosh, Mayuri and his mother were talking in the dining room. Suddenly, Ashutosh told them that he is going to sleep while Mayuri and his mother remained at the hall. Few minutes later, when Mayuri went to the bedroom, she found it locked from inside. When there was no response from inside, she peeped from the window and found Ashutosh hanging by the ceiling fan.

Popular posts from this blog